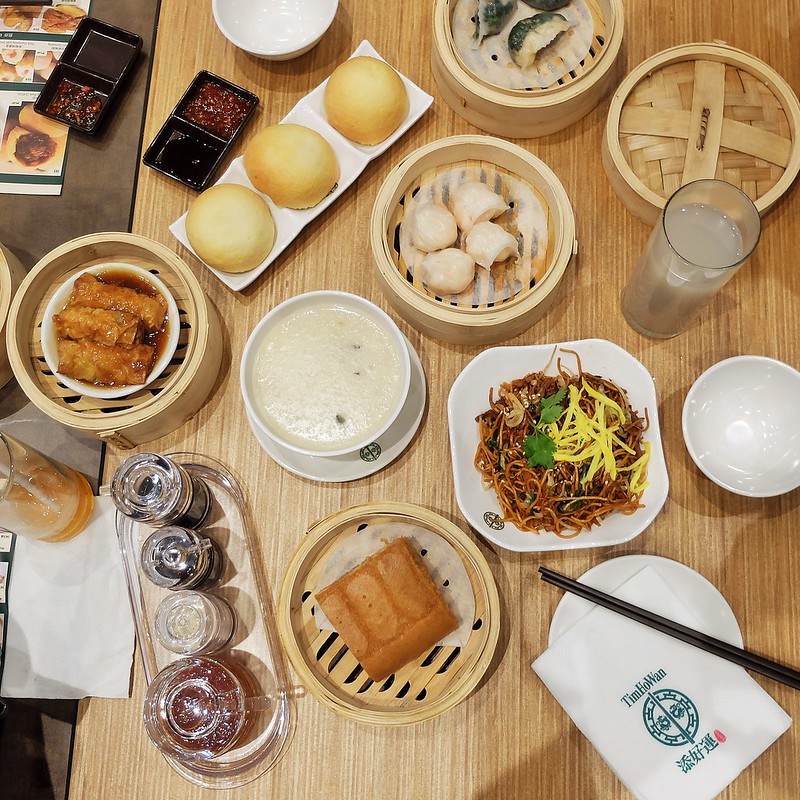 The restaurant officially opened its doors yesterday, March 25 at the Upper Ground Floor, Mountain Wing of Sm Seaside City Cebu but imagine how happy I was when I got the invitation to the exclusive preview of the restaurant a day before the grand opening. The dim sum lover in me couldn’t contain the excitement!

and of course that makes you my lovely readers get to see first hand photos and know the what abouts of this famous restaurant and how it came to be. 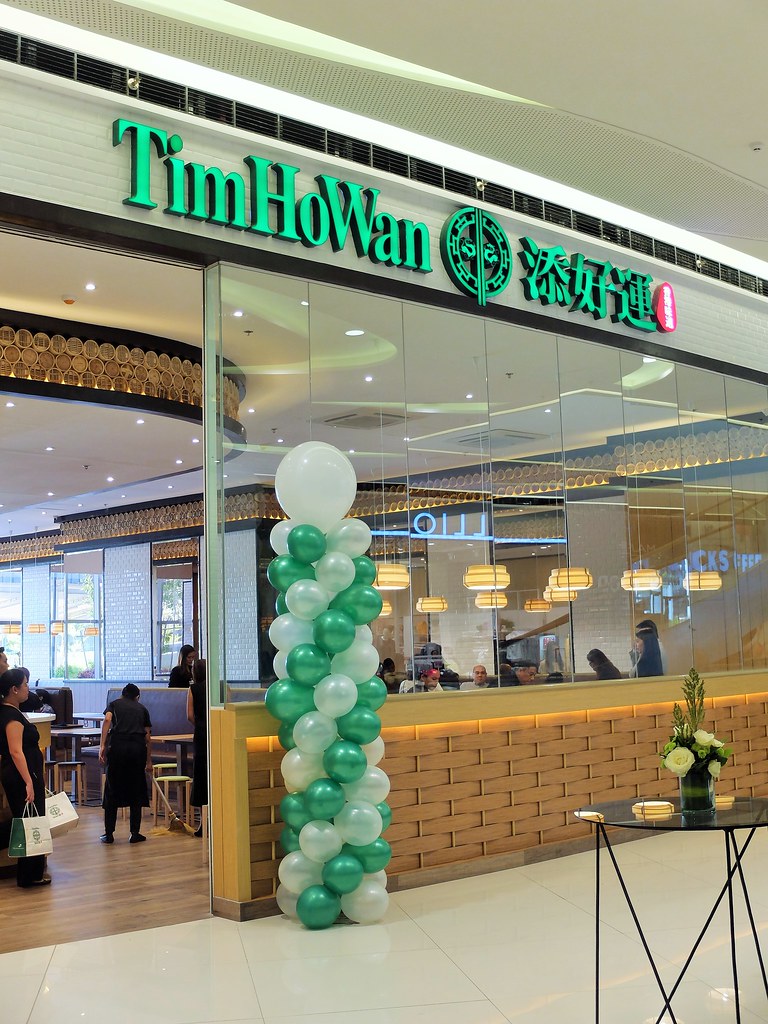 Started as a 20-seater hole-in-the-wall eatery in Mongkok, Hong Kong, this famous dim sum restaurant earned it’s coveted star in the 2010 HK and Macau Michelin guide a year after opening the restaurant back in 2009. This ‘star’ is not just any star but the international benchmark of good food and highest form of recognition in the culinary world.

Since then, the restaurant went international with it’s first restaurant outside of Hong Kong in Singapore last 2013. Followed by the Philippines the year after and then in the neighboring countries like Taiwan, Vietnam, Malaysia, Indonesia, Australia, Thailand and Macau. It even recently reached USA, New York specifically.

Tim How Wan’s Cebu branch is very proud to say that this is the only Michelin-rated restaurant in the Cebu City! 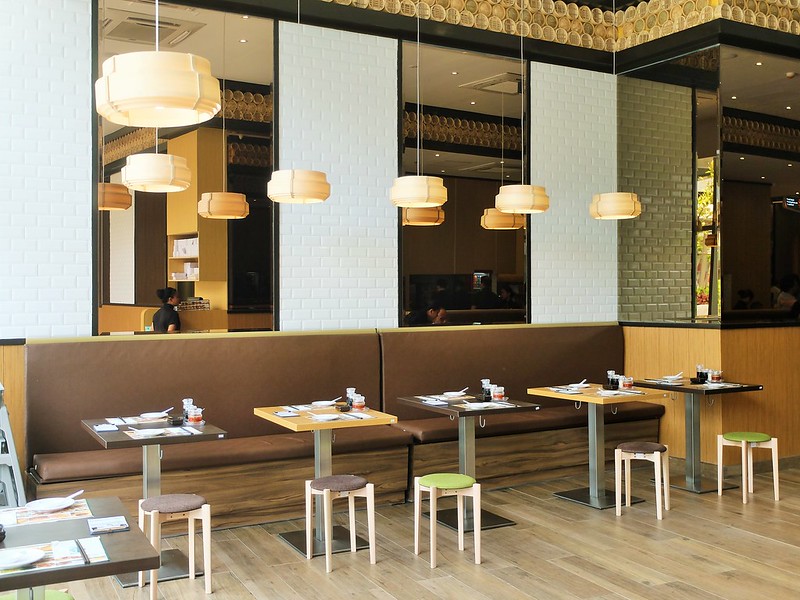 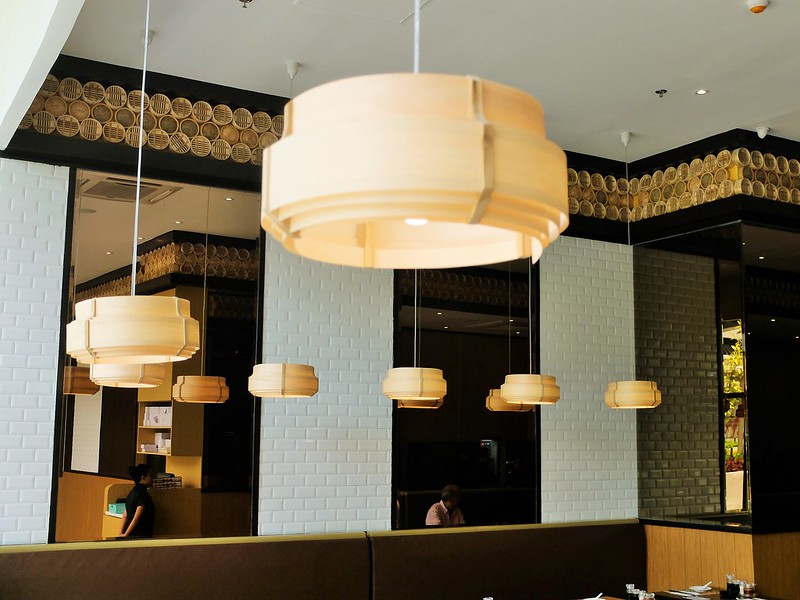 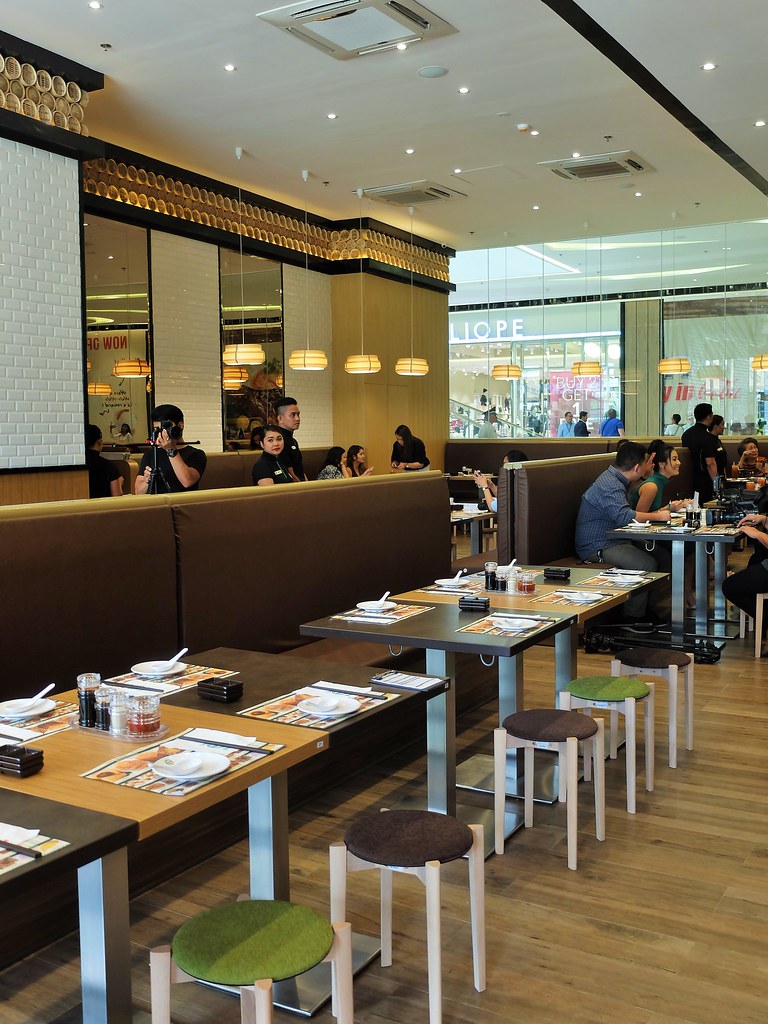 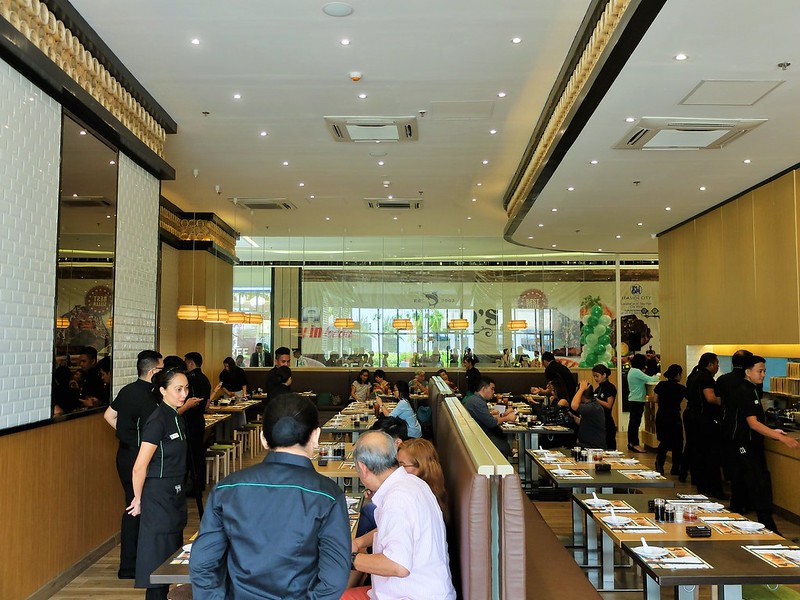 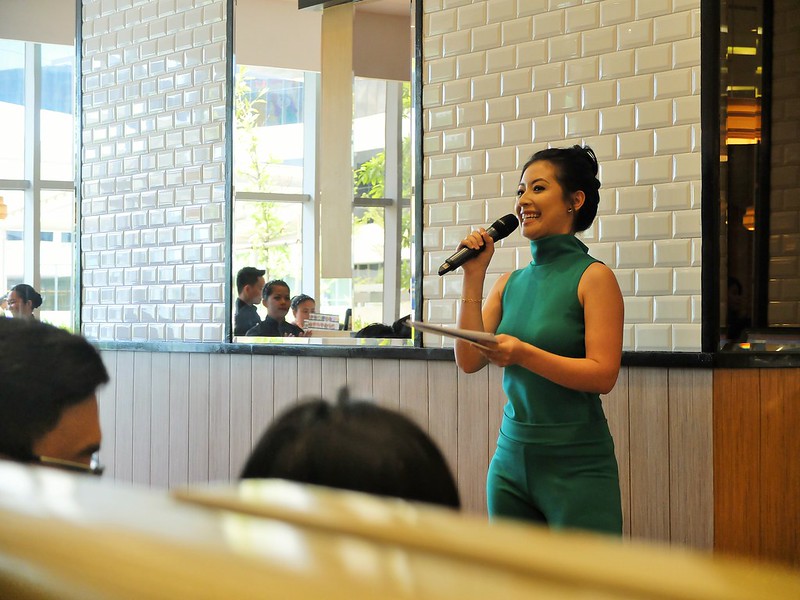 Ms. Blinky De Leon, the host during the event. 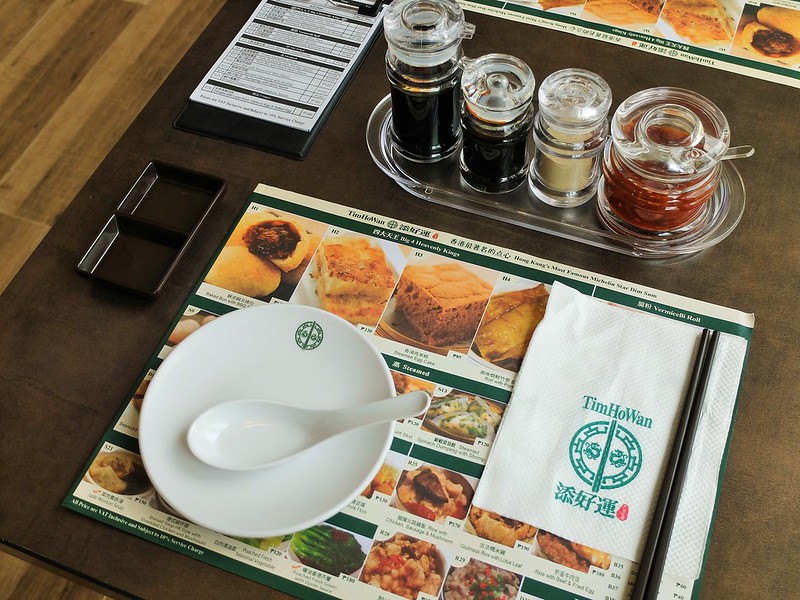 When we hear “Michelin-rated restaurant”, we often think of it as “mahal” or expensive luxury dining but this makes Tim Ho Wan a game changer because nothing on its menu is over 200 pesos! One of the reason why it claims to be  “the most affordable Michelin-rated dim sum restaurant in the world”.

Now let’s talk about the food. Having to taste almost everything in the menu definitely proved to me why this dim sum place earned its star. I mean its so goooooooood I don’t even know how to describe. It somehow felt like I was in a night market or in a busy the streets of Hong Kong in every bite. I’m not even exaggerating. Nothing compared to all dim sums I’ve tried here!

Tim Ho Wan is internationally known for it’s famous Baked Buns with BBQ Pork – one of the four heavenly kings in Tim Ho Wan’s menu that makes diners queue up hours for! This buns has an unique texture that is crumbly and fluffy on the outside and oozing with barbecued pork on the inside. Yum! 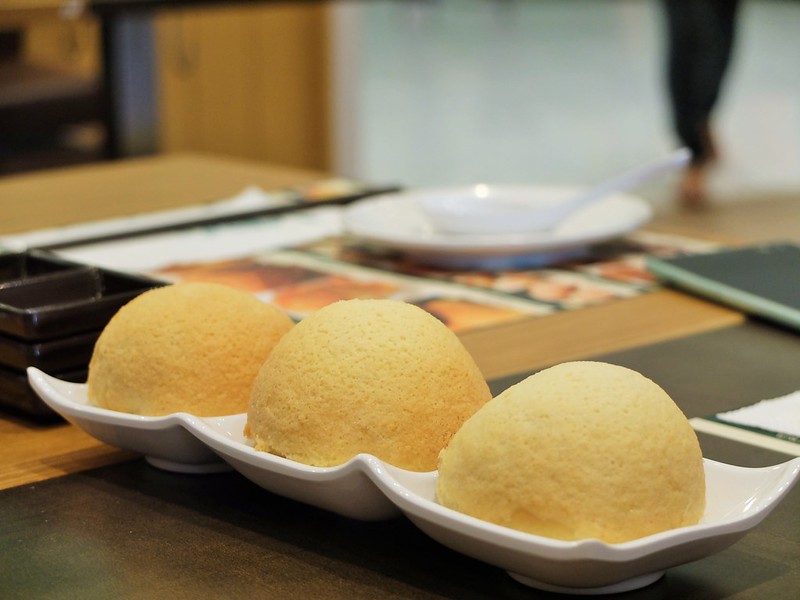 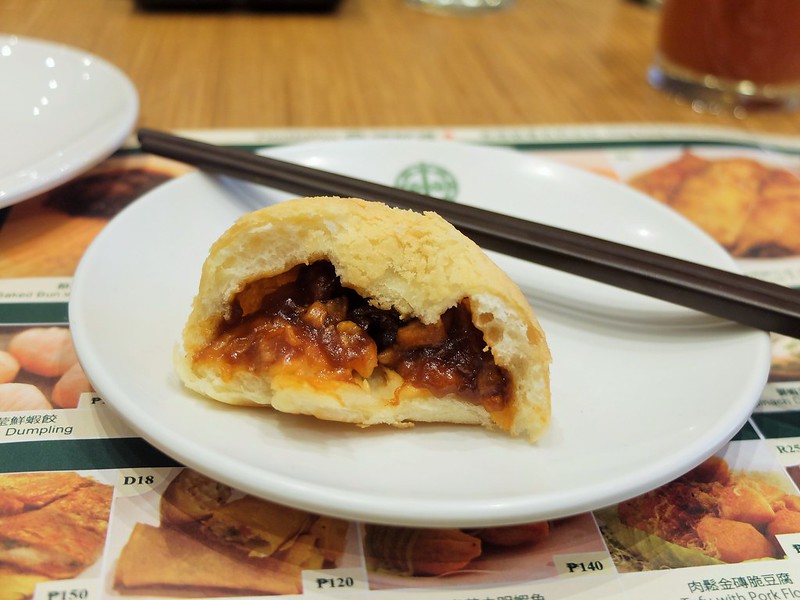 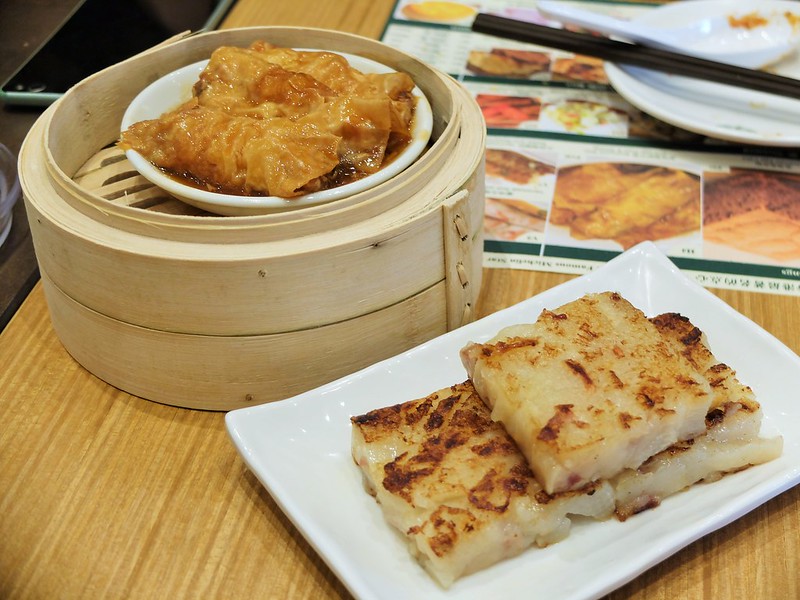 The other three are the Beancurd Skin with Pork & Shrimp, Pan Fried Radish Cake and Steamed Egg Cake. 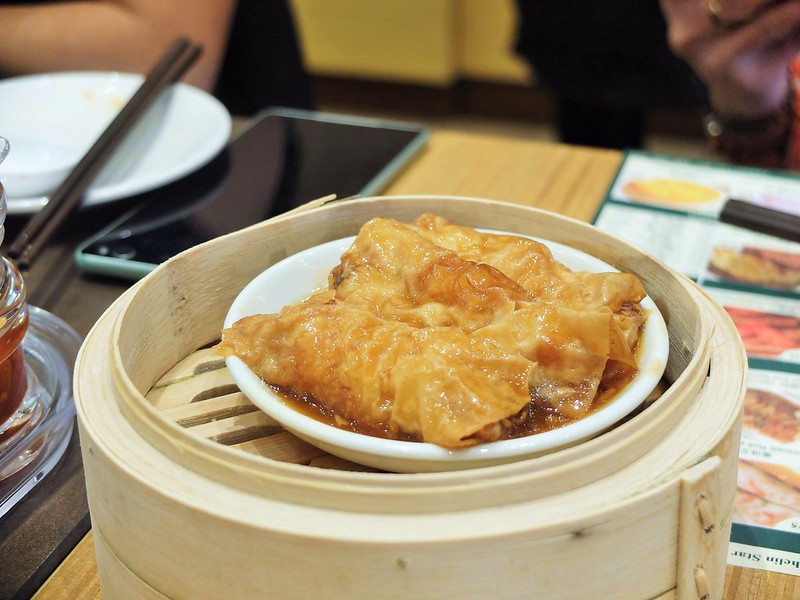 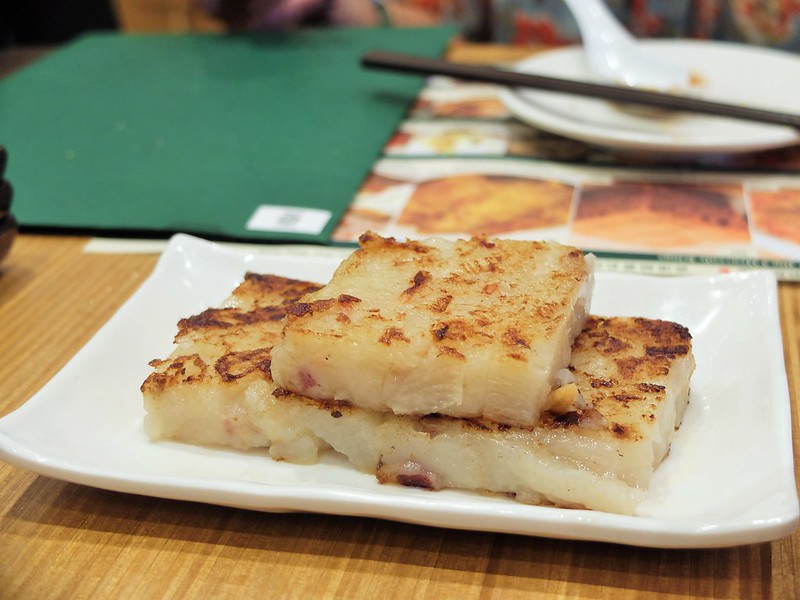 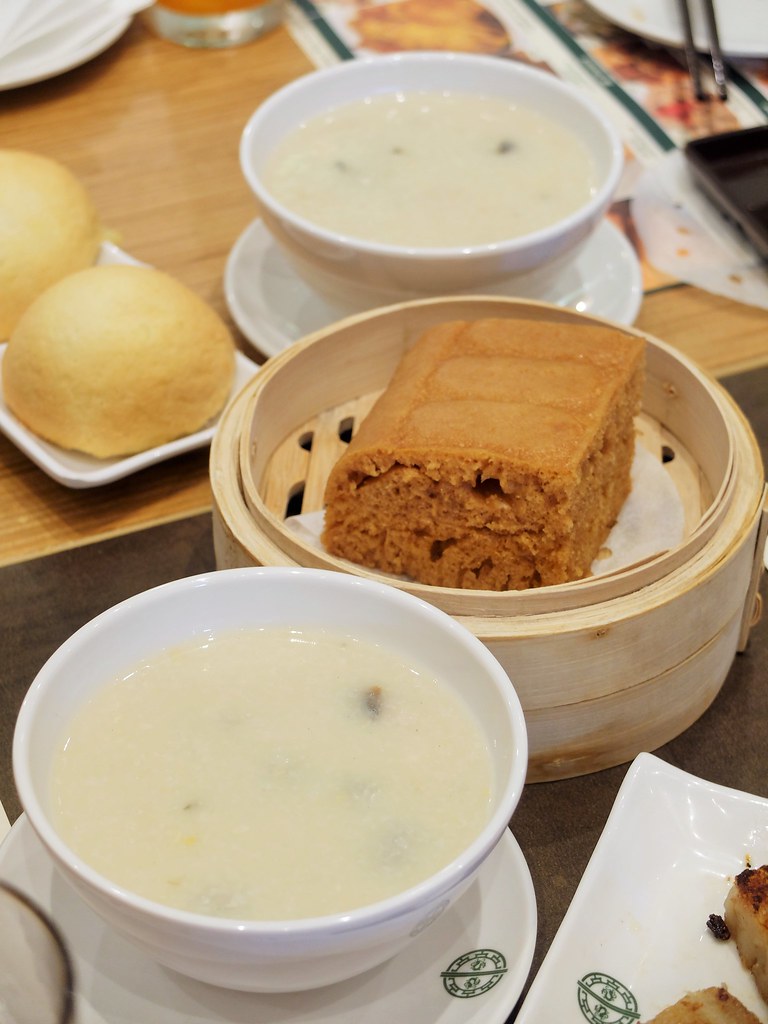 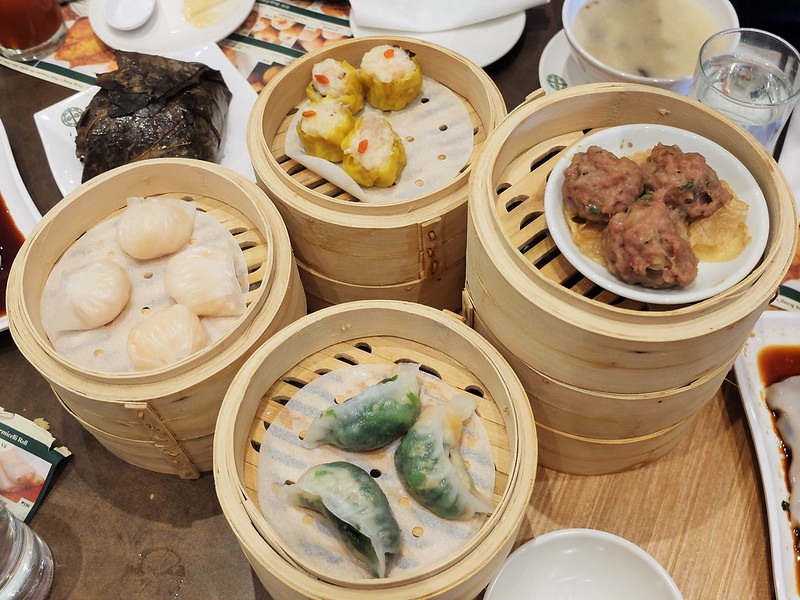 Most of my favorites are in this category, well anything with a shrimp is my favorite really. 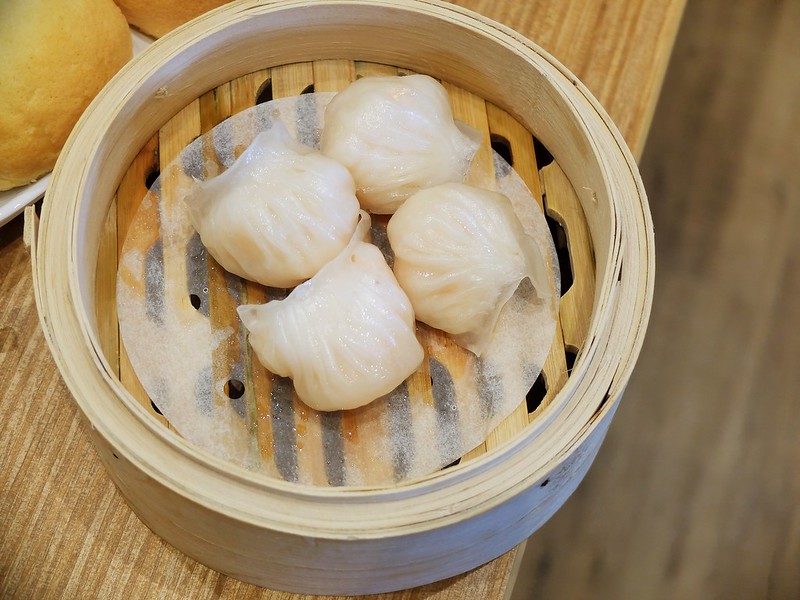 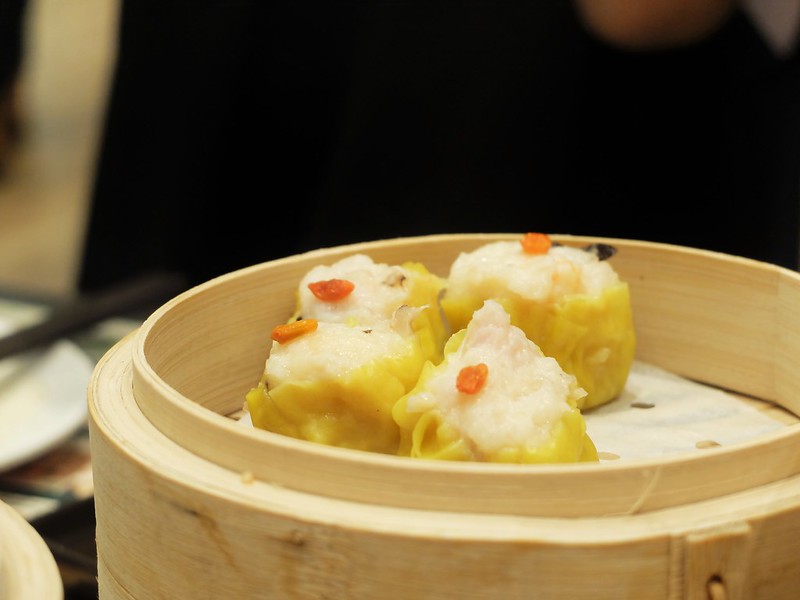 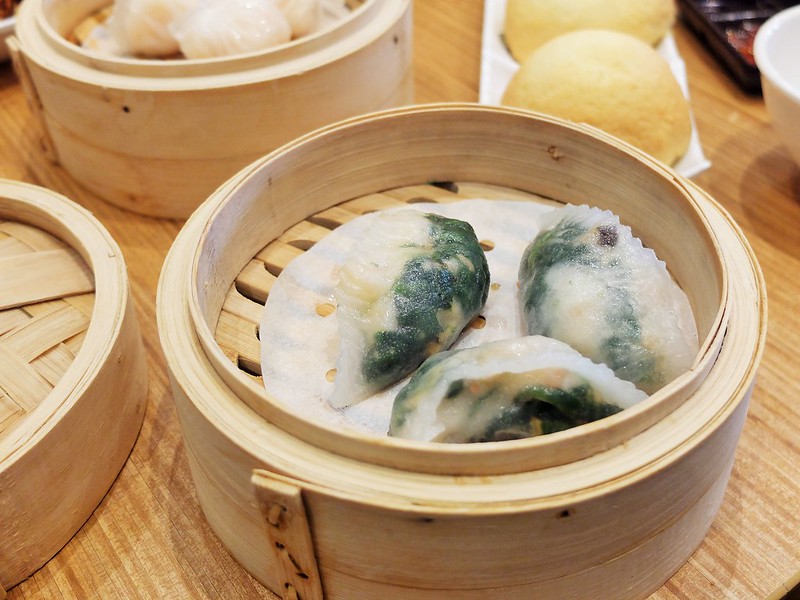 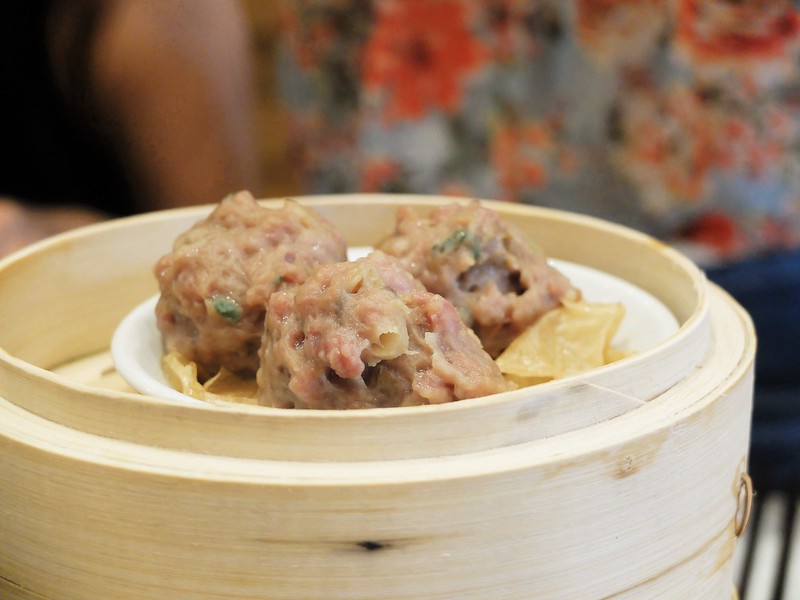 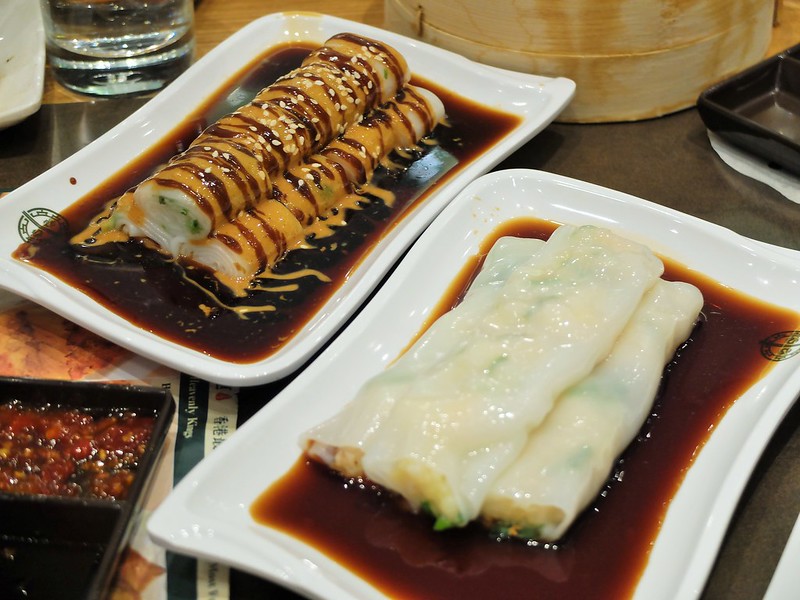 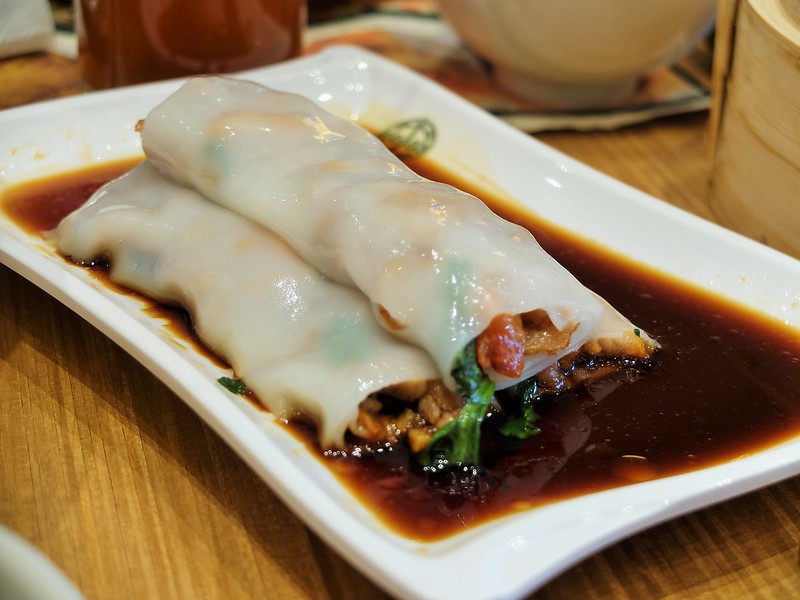 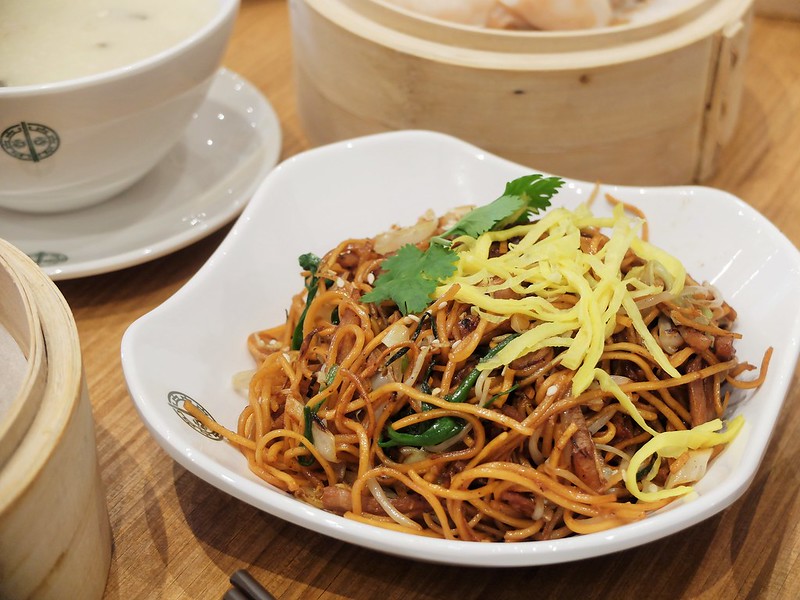 We Asians love our rice. No doubt about that. What is more dim sum than having rice topping. They’ve got chicken, sausage & mushroom, beef & fried egg, spare ribs to name a few. 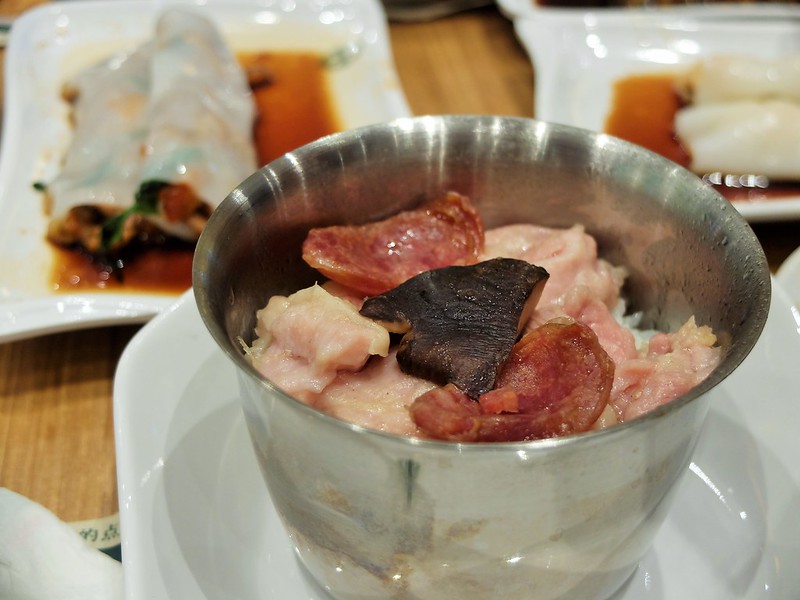 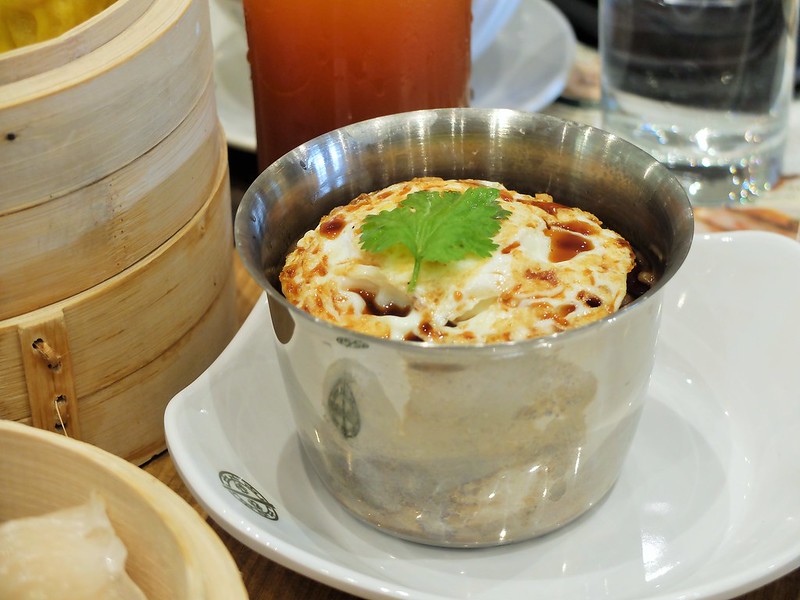 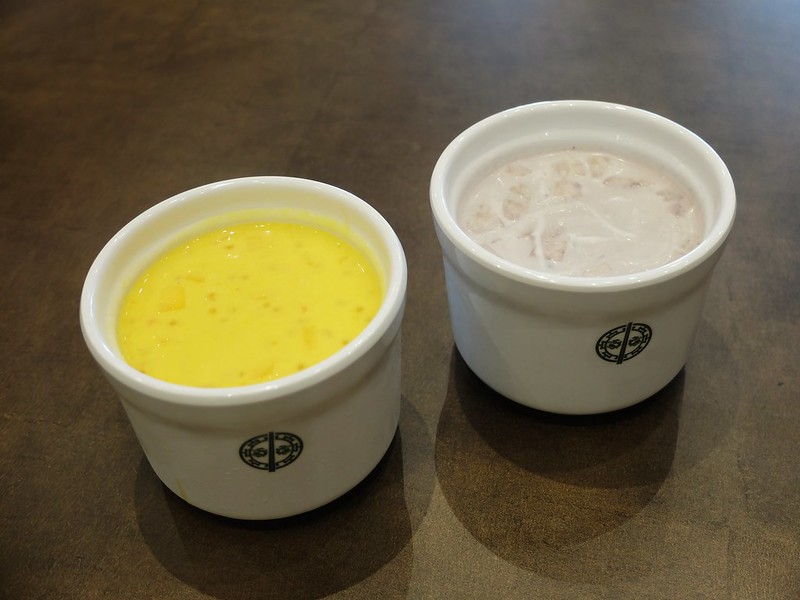 Either a Taro or a Mango lover, you’ll definitely love capping all those yummy dim sum with their Taro Coconut Milk with Sago and Mango Pomelo Sago, both at P120. 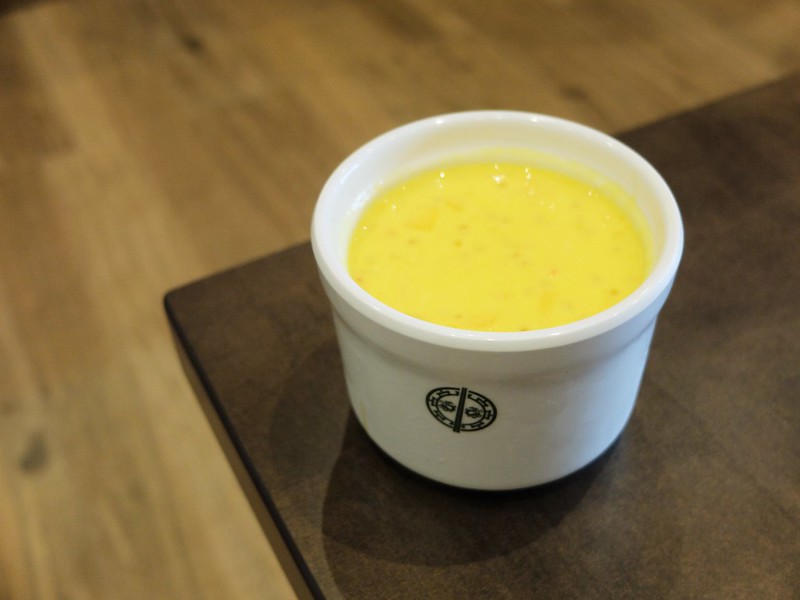 Others in the selections includes Deep Fried, Soup and Vegetable dishes. Below is the entire menu for reference. 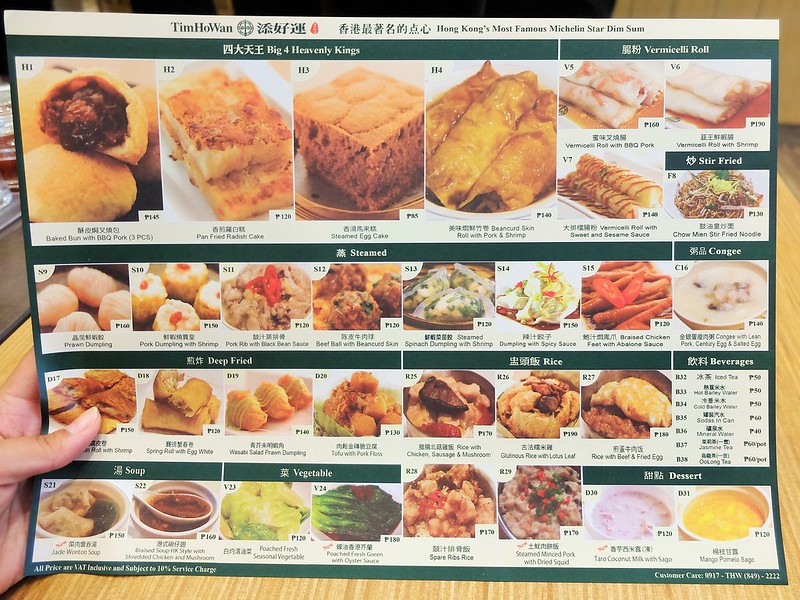 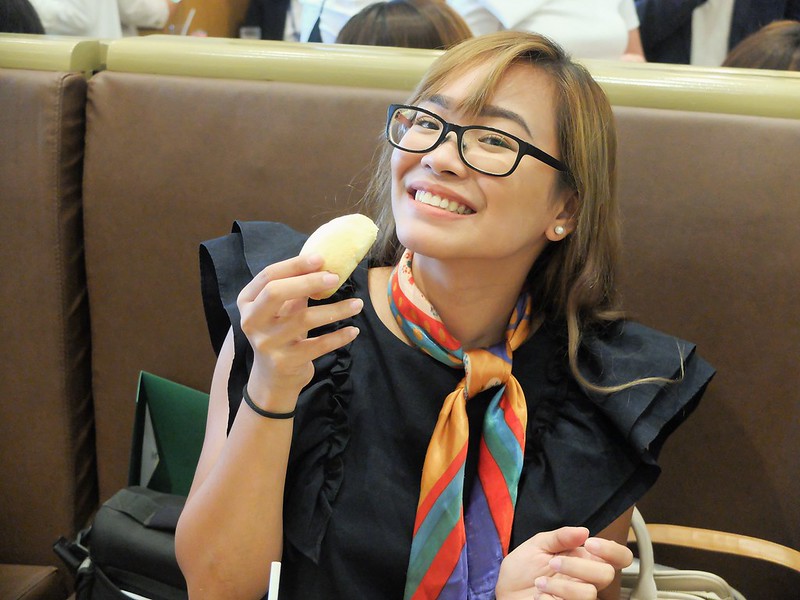 Good new for Cebuanos because to celebrate its arrival in the city, Tim Ho Wan Cebu is giving away (1) complimentary order of its famous Baked Buns with BBQ Pork everyday on it’s opening week (March 25 – 31) for the first 100 guest with a minimum bill of P500! Go invite your family and friends and claim those buns now! 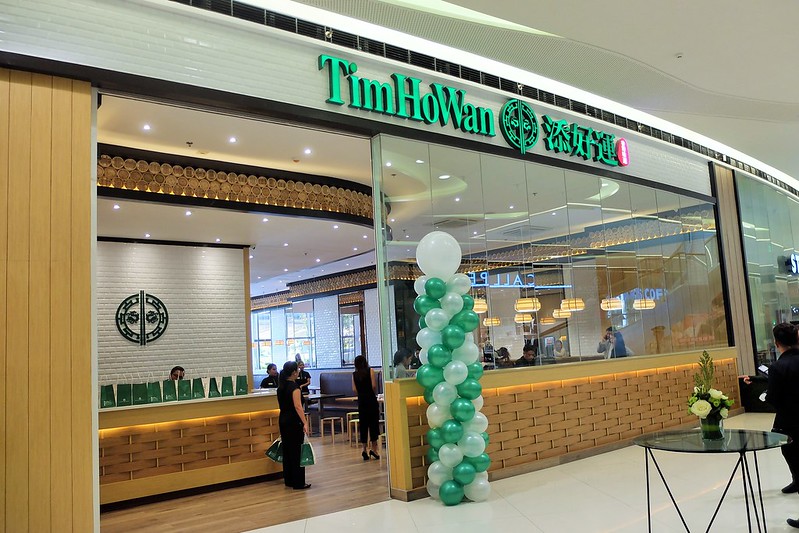 Tim Ho Wan Cebu is located at the Upper Ground Floor (beside Starbucks) Mountain Wing of SM Seaside City Cebu and is open daily from 10AM to 9PM. Seating for dine-ins is on a first-come, first-serve basis.